Knitting for the Stars

Judy has knit for some seriously big-time movies and celebs. Check this out: Lenny’s sweater on the Big Bang Theory is knit with Brown Sheep Nature Spun Sport (with some mohair added)! 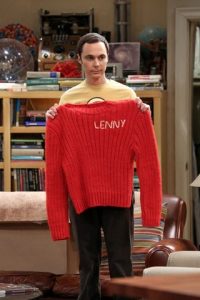 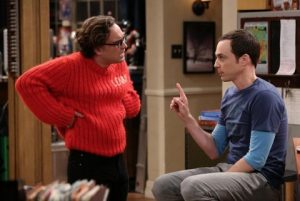 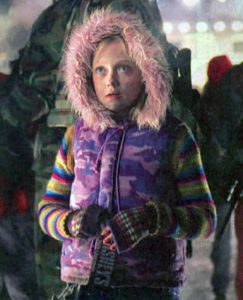 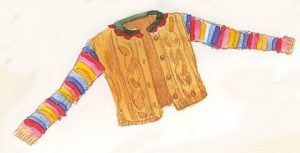 These fantastic Fair Isle vests were knit for Ellen DeGeneres to wear on the Ellen Show! 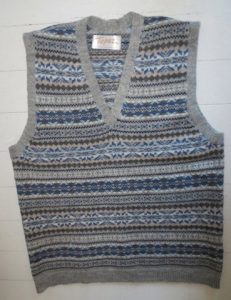 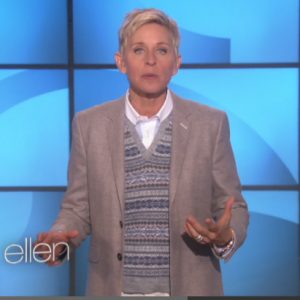 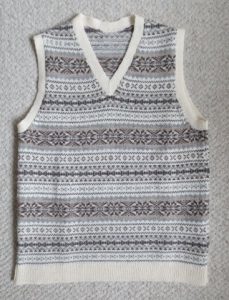 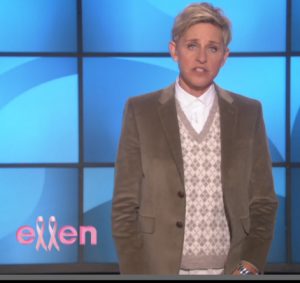 The fun continues with these giant pink hats and sweaters knit for the Edith character of Despicable Me to wear around Universal Studios. These are knit in Brown Sheep Cotton Fleece in colors Pink-a-boo and Tea Rose! 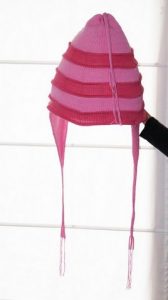 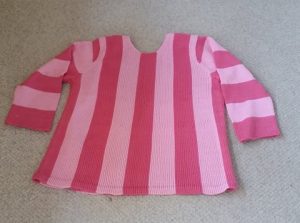 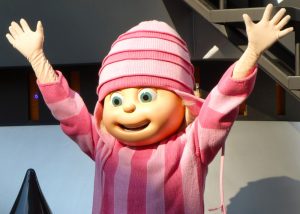 There are many more amazing Hollywood knits (many made with Brown Sheep yarns!) that Judy has created on her website: www.knittingtipsbyjudy.com.  Judy began knitting when she was 13 and has made it her life’s work. She started out knitting for friends, family, charity, and eventually opened a yarn shop in Massachusetts and taught knitting lessons. Then, she moved to Hollywood where she was introduced to a costume designer. Before long, she was off and running and has continued to knit for movies and TV for 40 years. Judy has knit for Tom Hanks, Barbara Streisand, Freddy Kruger, and more!

Judy says she doesn’t usually meet the celebrities, but works with a costume designer who provides a drawing or photo.  She and her coworker (owners of Topaz Knitwear) produce several swatches of different colors and patterns, then the yarn is chosen and the garment is made!

Judy discovered Brown Sheep yarns in a local yarn shop. She uses a knitting machine for Show Business projects, and prefers to work with cones rather than skeins–that’s why Nature Spun works great for so many of her projects! She also loves to use Cotton Fleece and Lamb’s Pride. Judy still loves to hand knit even though she machine-knits most of her big projects. 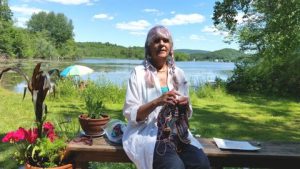 She says, “Not only is hand knitting fun and relaxing, it’s therapeutic as well.  Knitting is a creative way to reduce stress and anxiety. It’s a quiet meditative activity.  Like piano playing, it’s good for keeping your hands and fingers flexible. Reading and following a knitting pattern is a good to keep your  brain cells active because you’re thinking and learning all the time. Or, if you, like me, make it up as you go along,  those brain cells work overtime. In the end, you’ve made something useful to wear, to give as a gift, to sell or to donate to a charity.” 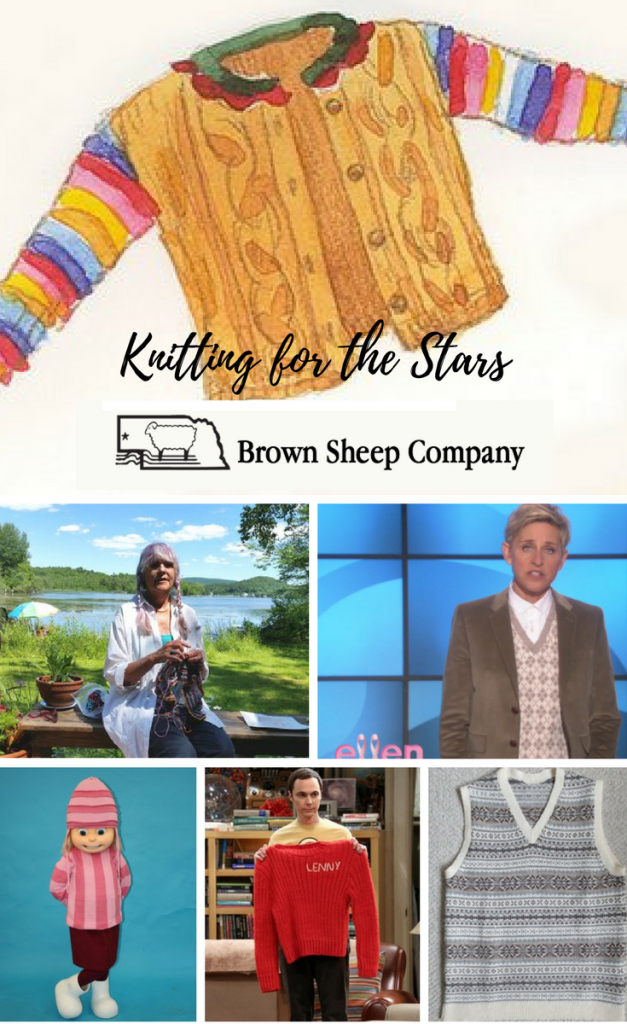 Felt Cute, Might Make Later What's more fun to craft when the weather starts to…

Happy Socktober! Many knitters make socks year round, but the month of October has officially…

Have you ever crafted with Shepherd's Shades before? Now that fall is here it's a…

You have already reported this .