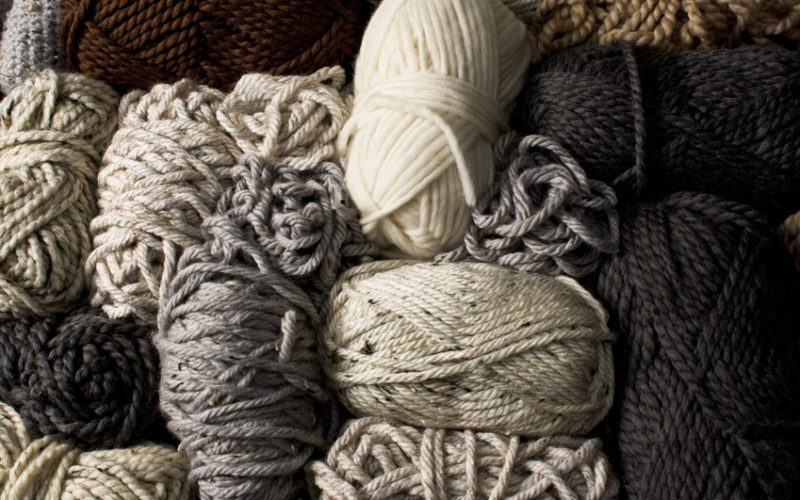 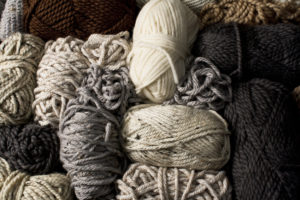 Those who have never tried to knit or crochet might not realize that the fiber arts have quite an interesting history. Even experienced crafters might not know that there are tons of fun facts about cotton yarn and the practice of knitting. If you’re looking to impress your friends or fellow knitters, here are some facts about knitting yarn that you probably never knew:

If you want to get involved in a hobby that’s both fun and rewarding, why not give knitting or crocheting a try? Our beautiful, high-quality yarns and exciting patterns are a great place to start. To find out more, contact us today!

Your source for American made wool yarns.

Sign up to receive news about new products, promotions, and more.
JOIN HERE

You have already reported this
Clear Clear All